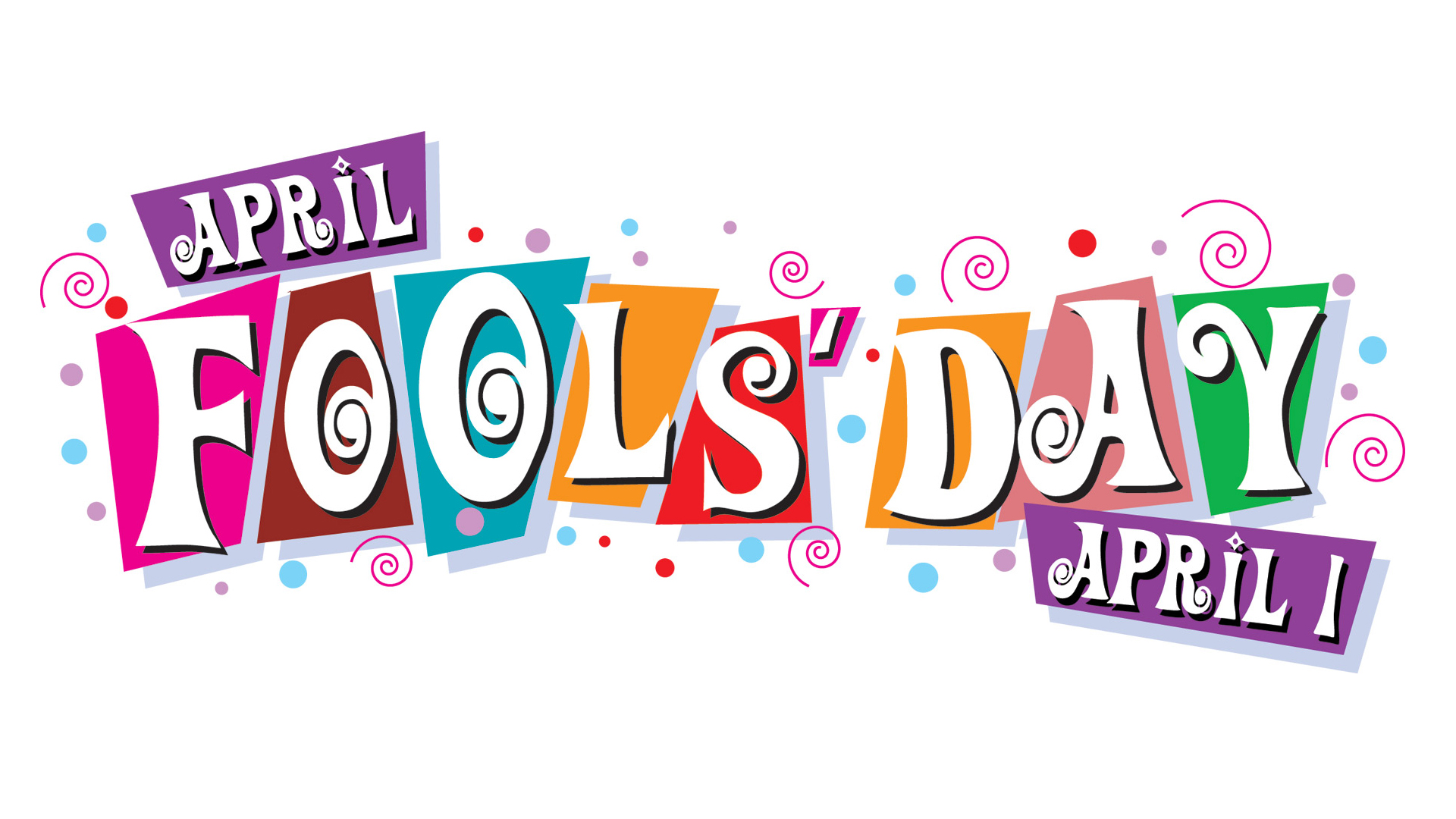 Today is April Fools Day and it is celebrated as a day when people play practical jokes on each other.  The jokes and their victims are known as "April fools".  What a strange holiday to celebrate...after all what other holiday asks us to play tricks and dupe our unsuspecting friends and acquaintances?

There's some uncertainty about when and where this­ bizarre tradition began, but the most accepted explanation traces April Fools' Day back to 16th century France. Up until 1564, the accepted calendar was the Julian calendar, which observed the beginning of the New Year around April. According to "The Oxford Companion to the Year," King Charles IX then declared that France would begin using the Gregorian calendar, which shifted New Year's Day to January 1.

Not everyone accepted this shifting of dates at the same time. Some believed that the dates should not be shifted, and it was these people who became the butt of some April jokes and were mocked as fools. People sent gifts and invited them to bogus parties. Citizens in the rural parts of France were also victims of these jokes. In those days, news traveled slowly and they might not have known about the shifting of dates for months or years. These people also endured being made fun of for celebrating the new year on the wrong day.

Although the origins may not be clear, the tradition of April Fool's Day carries on.  Check out some of the best of all time hoaxes as posted by the Huffington Post.