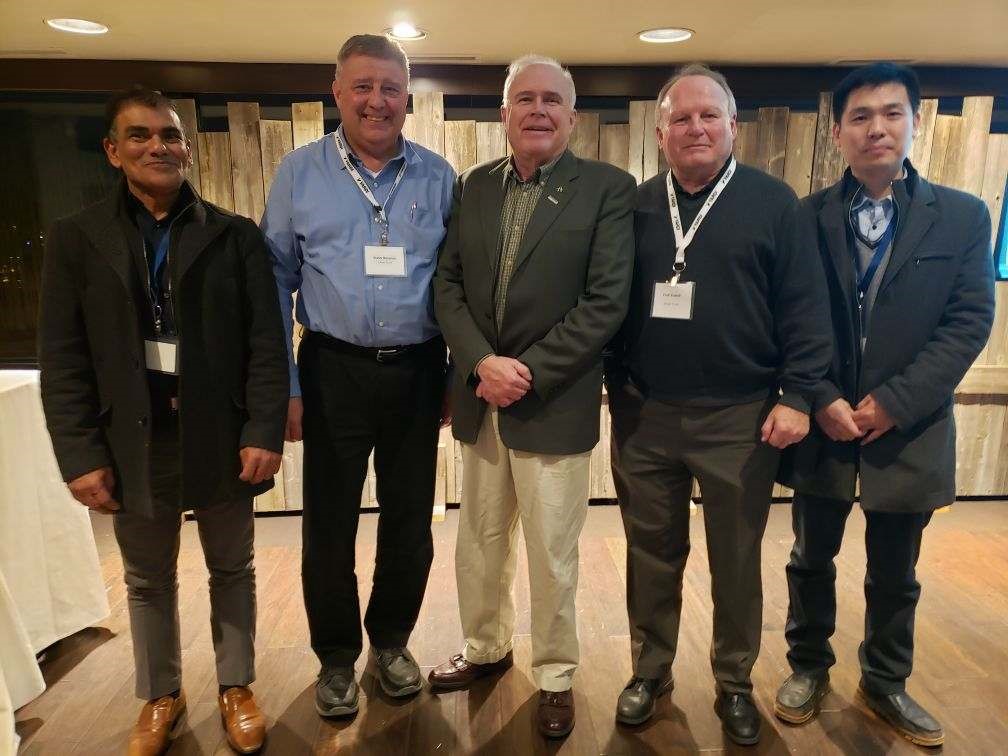 Marvin Ryder was the Guest Speaker on The Hamilton & District Apartment Association (HDAA) first Dinner Meeting of 2020. The meeting was held on The Waterfront Centre the past Tuesday January 9th.

Marvin Ryder, who has participated in numerous studies that sought to measure the economic activity generated in different sectors, discussed the national, provincial and local economic outlook for 2020.

Marvin Ryder, a professor of over 34 years, has sat on numerous boards including Hamilton Place, Hamilton Convention Centre and Copps Coliseum and was Chair of the Transition Board for the new City of Hamilton and the Hamilton Health Sciences Board of Directors. He has also written more than seventy case studies illustrating marketing, business strategy, and entrepreneurship problems, half of which have been published in leading Canadian marketing texts. Today, he is most recognized for nearly 350 appearances annually on television (CTV, CBC, Global, and CHCH-TV), radio (CHML, Newstalk 1010, Spice 1200AM, CKTB 610AM, and CFPL 980AM), and in newspapers (National Post, Toronto Star, Globe and Mail, and the Hamilton Spectator) commenting on business issues of the day.

In the picture: Effort Trust Team with Marvin Ryder.