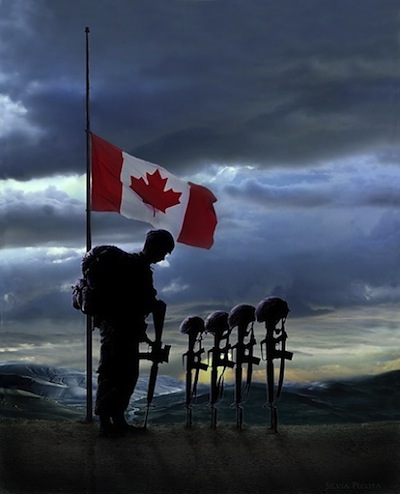 On Remembrance Day, November 11, 2013, Hamilton will honour and remember our veterans, and all who served Canada during war, armed conflict and peace. In Hamilton, Veterans will gather across the city in different locations to recognize the annual Remembrance Day Ceremonies. Information on parades and ceremonies around Hamilton are listed below.

There may be temporary road closures and detours to HSR transit in the areas listed below, click here for more information.