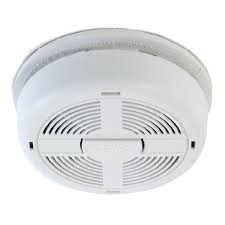 Spring Is Here! Have you tested your in-suite smoke detector yet? Please report any deficiencies promptly to your Superintendent.

1 out of 17 preventable home fires results in a reported injury, and not all injuries are reported.

Research conducted between 1995 and 2004 concluded the following facts regarding smoke alarm usage in preventable residential fires in Ontario:

In the majority of these cases, it was determined that a dead battery, or a smoke alarm with no battery, was the reason for the alarm failing to activate.

Never remove the battery or cover your smoke detector making it inoperable....your life is more important that putting up with the occasional beeping.