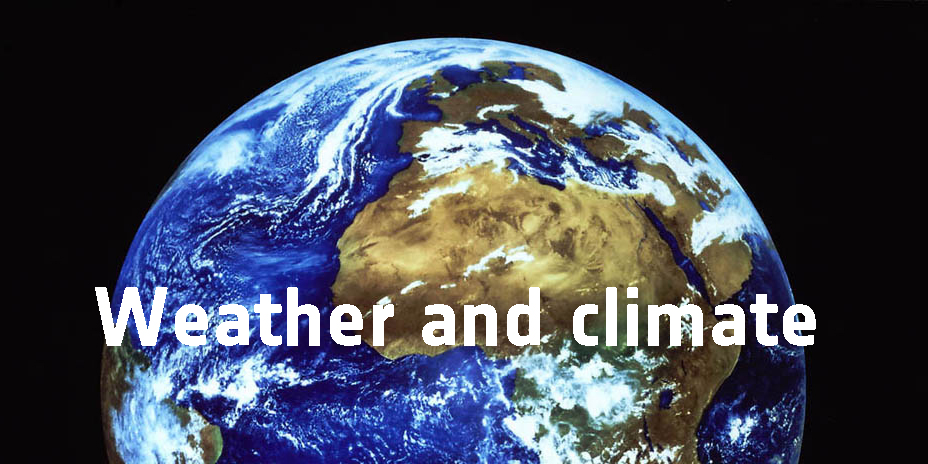 • The most rainfall ever recorded in one year is 25.4 meters (1000 inches) in Cherrapunji, India.

•The USA has more tornadoes than any other country in the world, averaging around 1200 a year. This is due largely to its unique geography which forms an area in central USA called "Tornado Alley" which is frequently hit by tornadoes.

•Tropical cyclones (often referred to as hurricanes or typhoons) feature strong winds, driving rain, rough seas and areas of low atmospheric pressure. They frequently form in tropical areas of the globe and can do considerable damage to populated areas. Examples of this include the 1970 Bhola cyclone, Typhoon Nina which hit China in 1975 and more recently in 2005 when Hurricane Katrina which caused great devastation when it hit southern parts of the USA.

Long-term historical averages based on climate data gathered from 1981 to 2010.